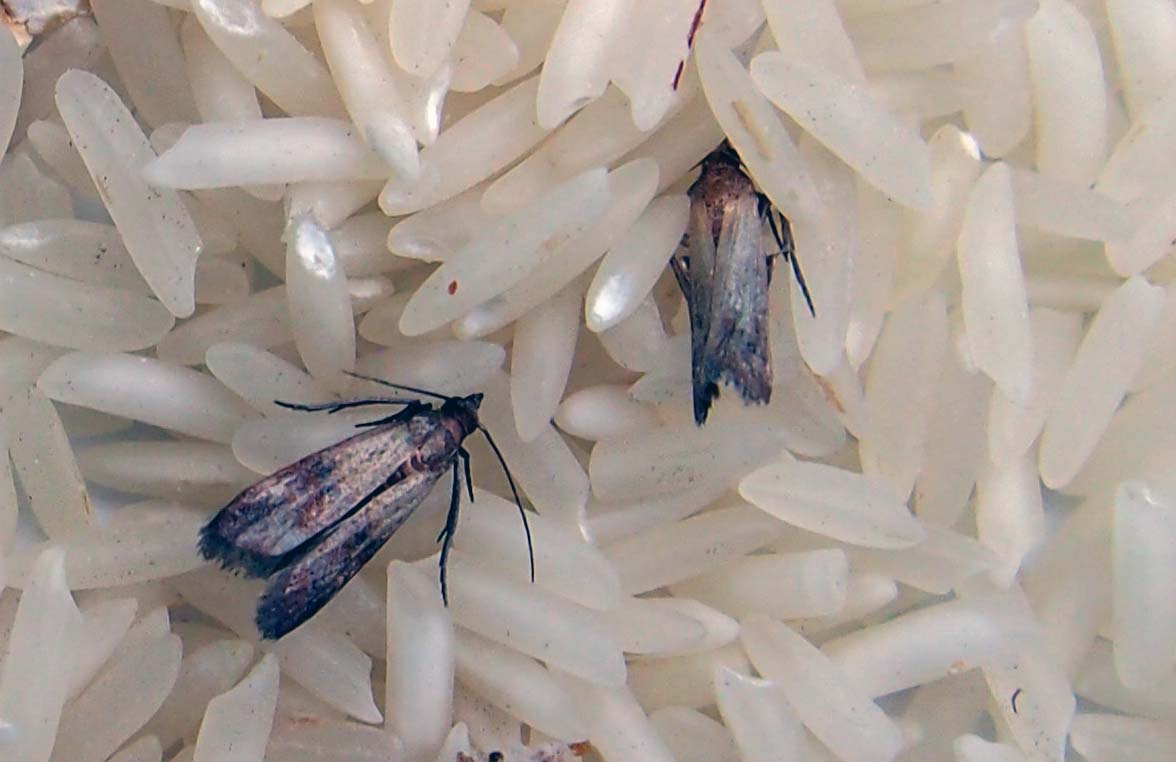 There is now a safer, organic option to controlling a moth that destroys hundreds of tonnes of stored organic rice, grains and flour every year.
The Indian Meal Moth is a headache for grain millers, manufacturers, retailers and home pantries throughout Australia and up until now there wasn’t an effective organic option available for controlling it.

PYGANIC kills a range of problematic pests in crops, but there are also many pests that destroy produce post harvest. Early last year we applied to the Australian Pesticides and Veterinary Medicines Authority for a permit for the legal use PYGANIC as a post harvest treatment against Indian Meal Moth in silos, processing facilities and in and around organic food preparation and storage areas.

It’s a significant development for organic growers, processors and retailers because it’s the first time an APVMA and ACO allowed control for stored grain pests has been made available.
Organic processors came to us saying they were in dire straits because they had no way of controlling stored grain pests because all the APVMA registered products were either synthetic pyrethroids or were natural pyrethrins with pipernyl botoxide (PBO) which are banned under domestic and international Organic Standards and they were reluctant to use an unapproved/unregistered product for fear of failing their quality audit.

The Moth is really hard to control because its eggs lay dormant and then turn up in flour and other grain products at this time of the year. Millions of dollars of contaminated product has to be thrown out because of it. It is very important to be vigilant and apply sprays regularly before and after emptying storage facilities to control populations.